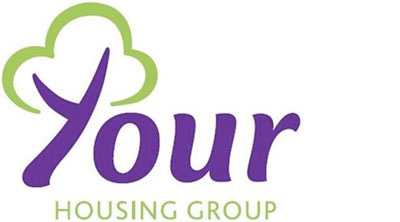 A two year housing regeneration programme involving the transformation of seven derelict homes in the heart of the Anfield regeneration zone has been completed by Frank Rogers.

Key properties, within the area, identified by social housing provider, Your Housing Group, were situated in Rockfield Road, Sybil Road and Alroy Road. Each had fallen into a severe state of disrepair, requiring extensive stabilisation and structural works followed by a full refurbishment and modernisation programme.

Work comprised kitchen and bathroom replacements, plumbing, heating and electrical works alongside general internal and external improvement works. New tenants have relocated into each of the properties and have quickly settled into their new homes.

Three adjoining houses on Rockfield Road that were considered beyond salvation have been demolished and new houses built in their place.

“This area lies close to all of our hearts and our business HQ has been in Anfield since we launched 40 years ago. Several of our team members live in the area and so for them to be part of a project that is truly making a difference is brilliant.”

“One of the wonderful aspects of the regeneration of Anfield is that the area is being worked on by the very people who have the strongest attachment to it and this approach has several consequences.

“There is pride and love in the rebuilding work that is being done. People who have grown up in Anfield, are preserving it for future generations and at the same time helping to restore its economic prosperity today, and for years to come.

“The work that Frank Rogers are doing is therefore a vital component of what the Anfield Regeneration Partnership is trying to achieve, regenerate the fabric of the area and its spirit and confidence.” 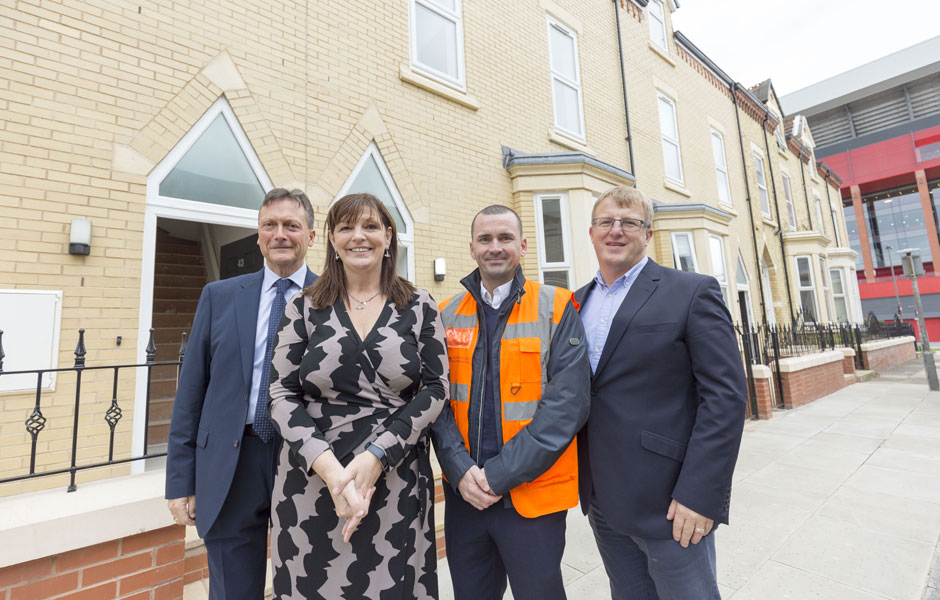 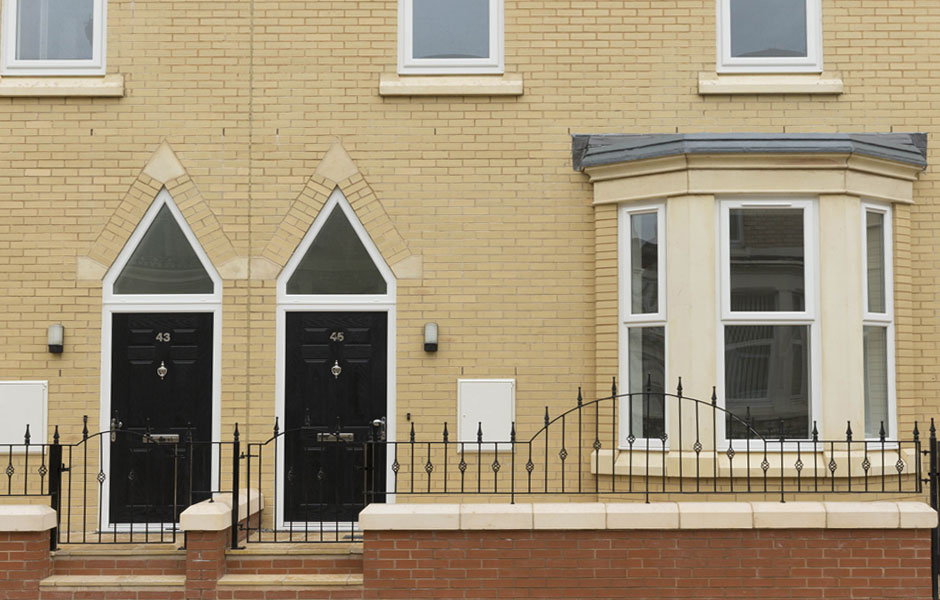 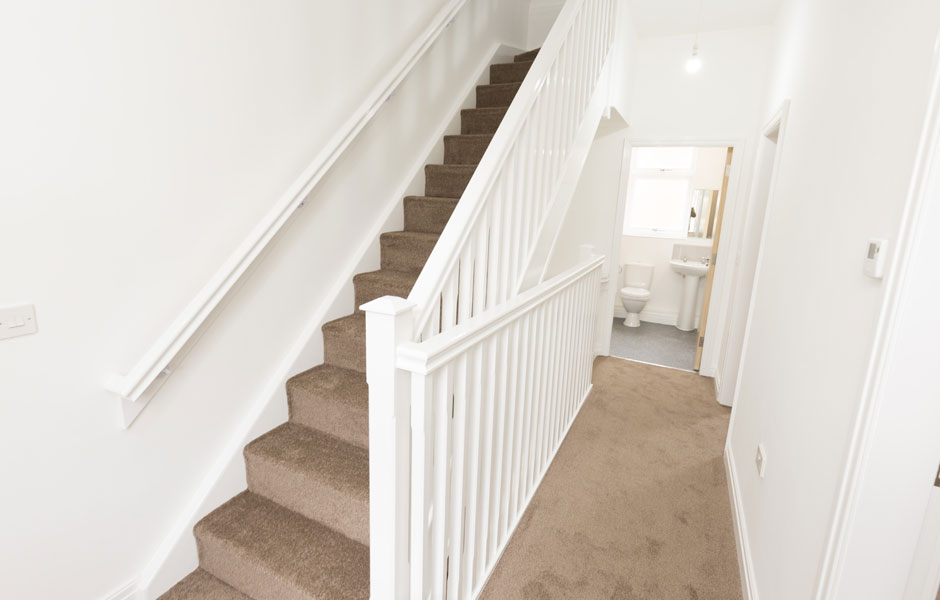 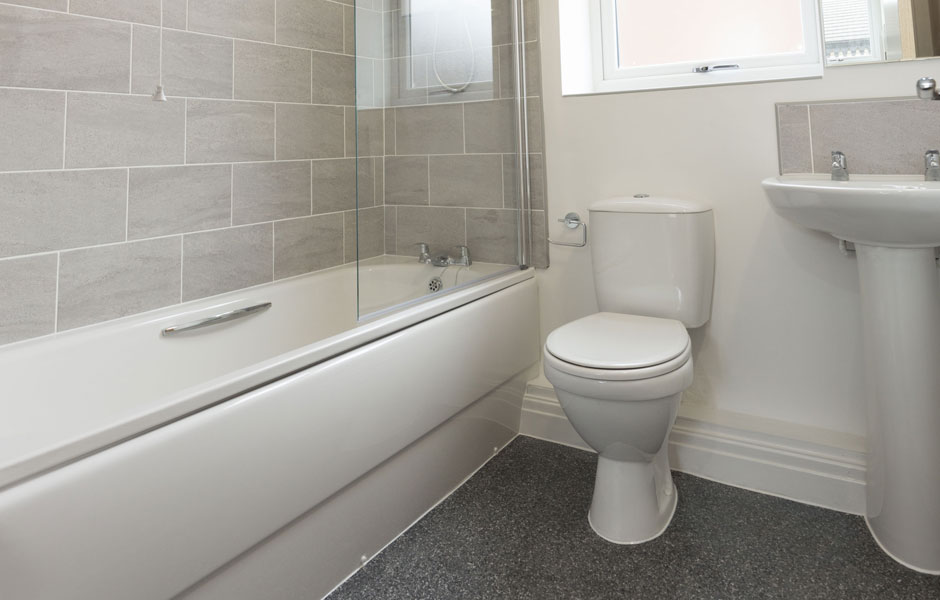 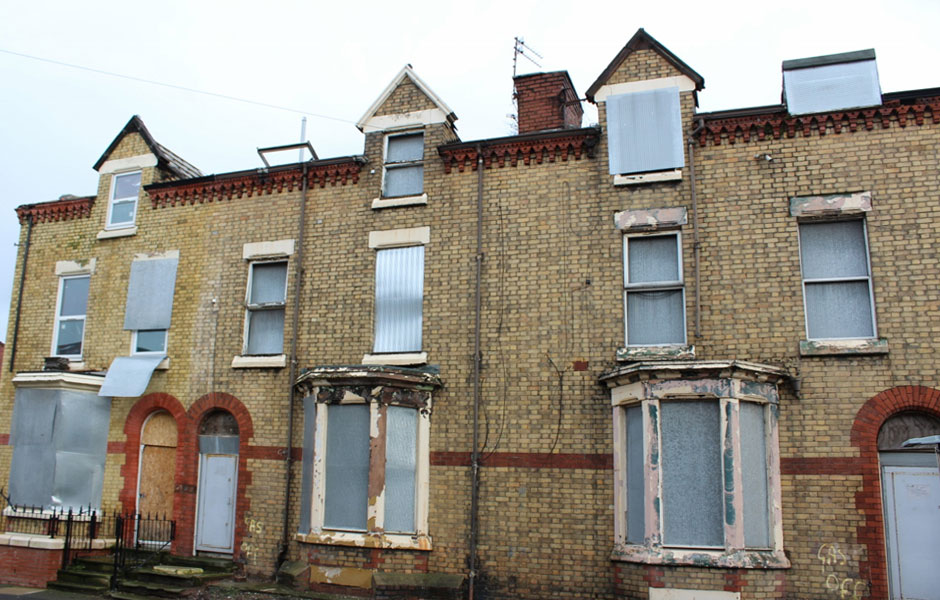